There is an article in today’s New York Times newspaper that discusses some recent research regarding the accumulation of wealth.

Apparently, we are all predisposed to want to accumulate more money than we could ever use and that this desire for excessive wealth  shortchanges our happiness in life.  The article states that the reasons for wanting more than we could consume include having money for a rainy day or for the possibility of living far longer than expected.  Those are understandable reasons.  But a third reason is more troublesome: that it is easier to count one’s wealth that it is to count one’s happiness.  Those who view wealth as the end purpose in life will claim superiority over those with less wealth, while those that are happier can not, and usually do not, claim superiority over those who are less happy.

Happiness is hard to count; wealth is much easier.  But happiness is not as subjective as you may think.  The philosophers, psychologists, and especially the masters of the fine arts are clear in the understanding of the characteristics of those that have reached happiness.  They are also clear that we are driven internally to find happiness; and, while some wealth is needed along the way, that is not the end that we seek.  Those with wealth would have you think that it is – it only makes them feel more superior to others. 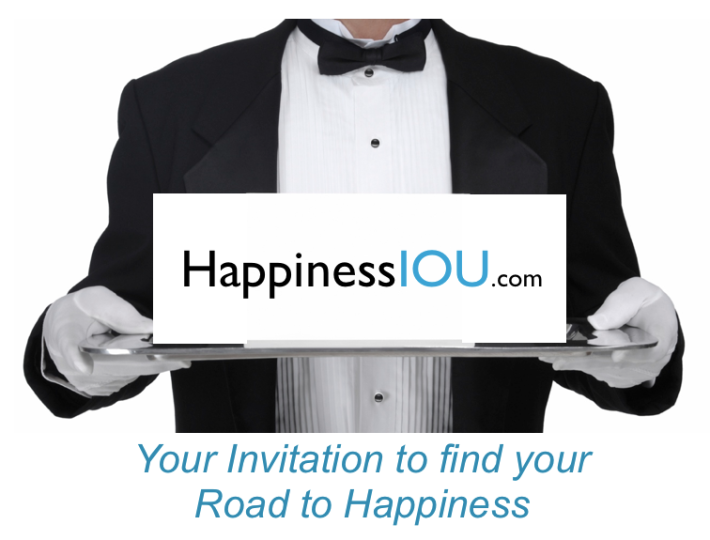 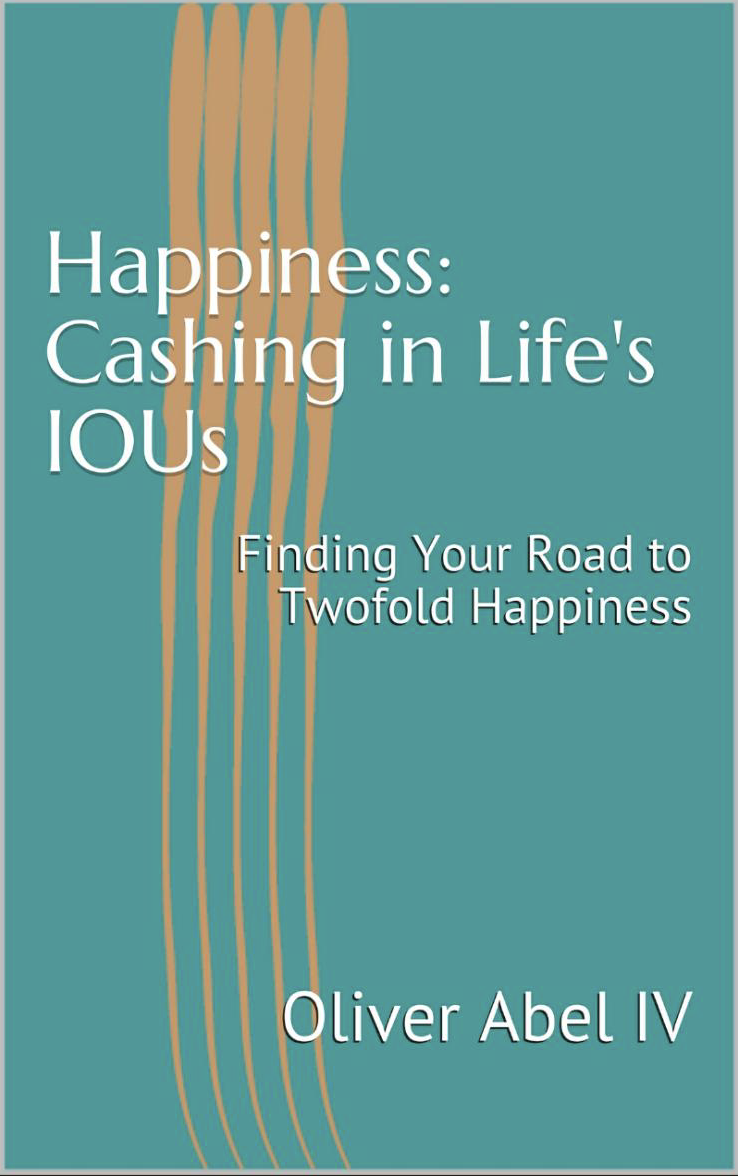